Born in Aichi Prefecture in 1951. Having won prizes at numerous painting contests since his childhood, he is expected to become a great painter in future. However, he felt that his own sketching skills were lacking and took these awards calmly in his stride, believing that these awards were given solely for the uniqueness of his ideas. For example, hundreds of people gathering in a park or scenes during surgery. Such a focus served as an advantage in his work as an expo planner later. However, he chose a path of expressing himself through his own works as if being pushed by some invisible force, and this has continued to this day. 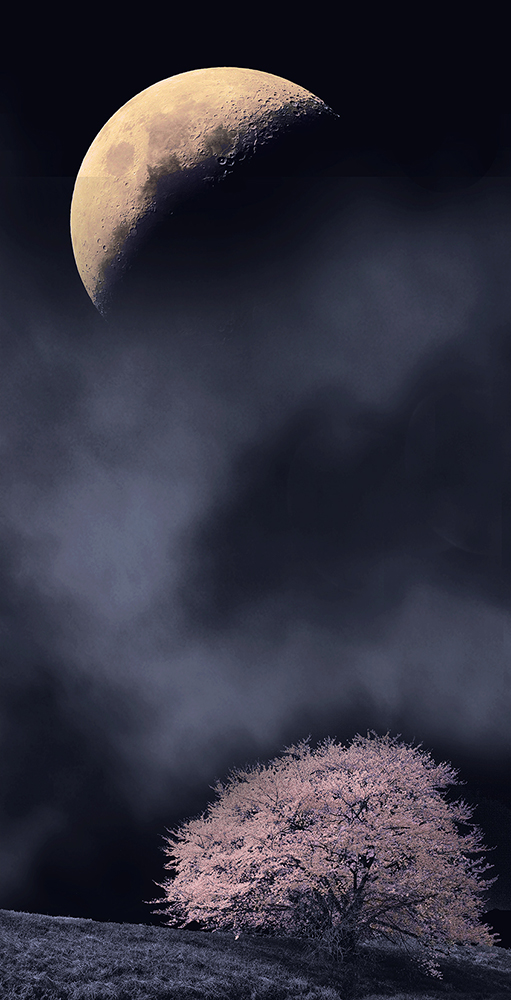